SceneCity is created and operated by a bunch of well-known and respected demosceners.

The servers used are hosted by scamp's commercial entity, Nerdherrschaft GmbH and the data center they are operating. 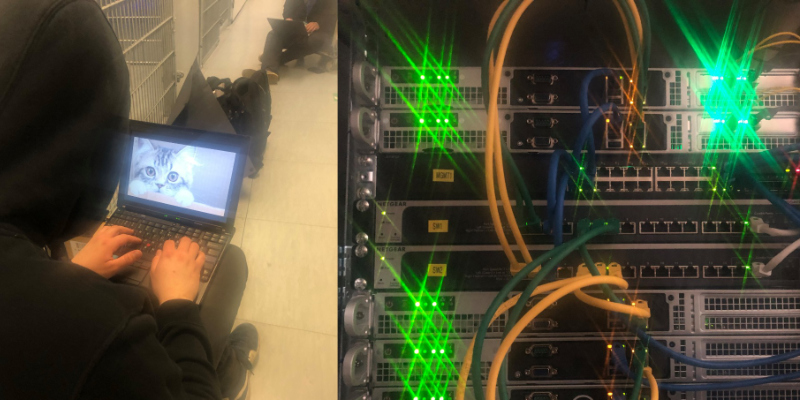 A century ago, most demoscene live communications happend on Internet Relay Chat (IRC). Before that, BBS systems were used. Demoparty streaming was usually done on private servers. All of these had in common that they were run by non-commercial entities.

Over the years, this has changed for the worse. A lot of scene chat nowadays happens on Discord, and most live streaming is done via Twitch. Personal data is stored in the US, it may be sold, and you have no clue on who might be reading your messages. Basically you are paying with your personal data. In addition, these services include lots of tracking and sharing data with advertisers.

Twitch is also very problematic due to their censorship. The demoscene always had been about art and freedom of expression. Twitch isn't, they are trying to find the lowest international standards on "decency". Just swearing on your stream or showing art that contains partial nudity may get you banned. This has already happened, including the world's biggest demoparty getting blocked in the middle of run their competitions.

SceneCity on the other hand is totally different. Everything has been designed with privacy in mind. There is no tracking, there is no data sharing, no telemetry, and you have full control over your data. The services are operated by respected sceners. And when it comes to streaming, anything that a demoparty organizer would find acceptable for their competitions is also regarded acceptable for streaming. Any demoparty organizer is invited to use our services to stream their event. Our servers are distributed across the globe and are able to handle thousands of viewers.

Inside the demoscene, discussions may contain very harsh language and swear words, something that a prude non-scener (especially from the US) would find offensive, but we won't. Unlike other services, the SceneCity chat moderation is based on democracy. Moderators are not on the system to satisfy their egos, they are there to mediate of there is a conflict. Moderators are democratically elected on a regular basis. 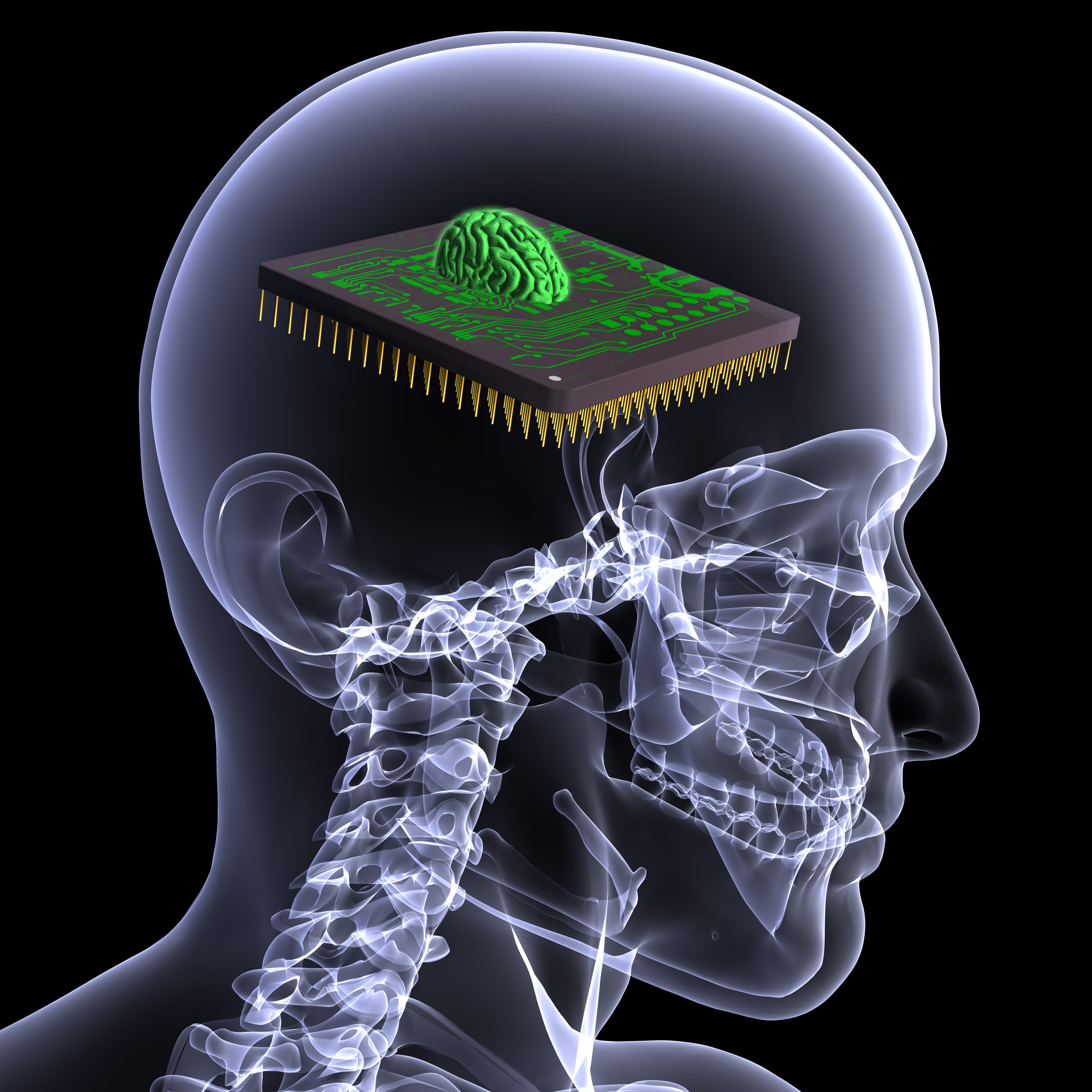 His tasks include server backend coding, the integration of Mattermost, streaming and SceneID, and doing the website. 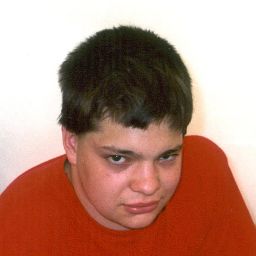 Sir_yoda is the main guy working on the streaming server code. 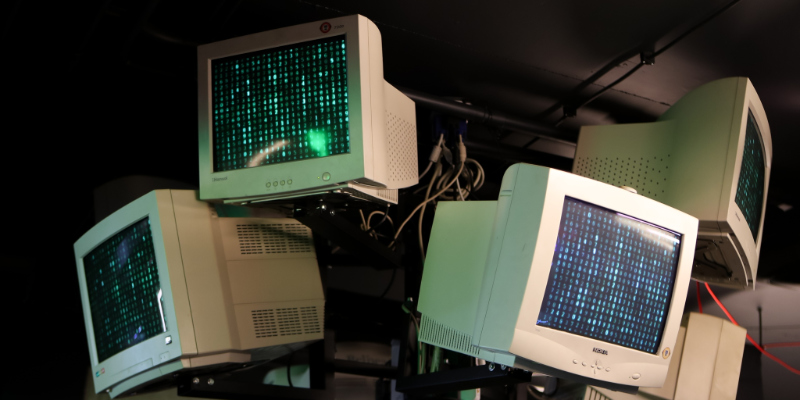 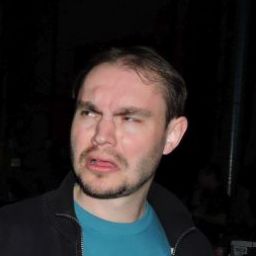 2b is in charge of developing the SceneCity apps for Android and iOS. 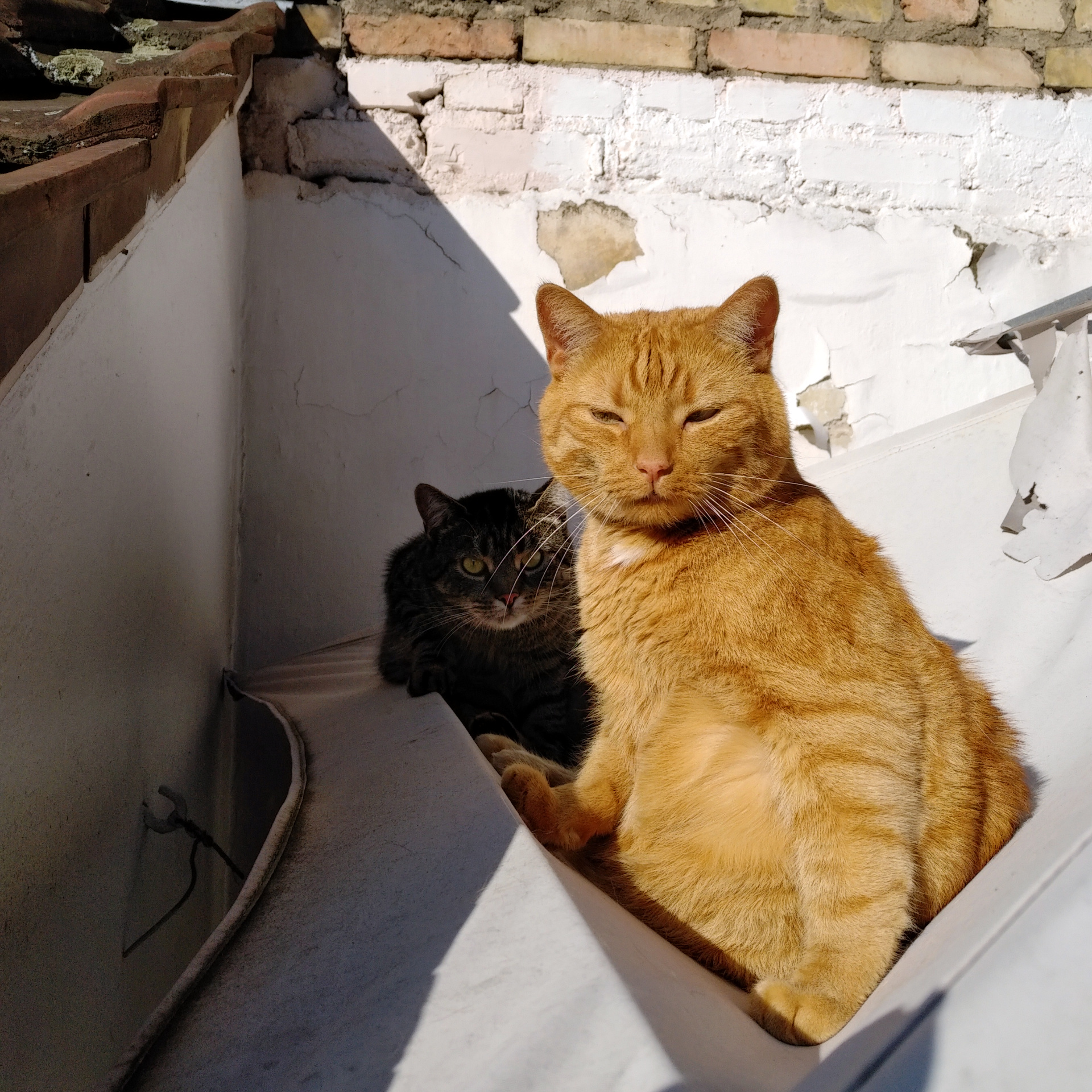 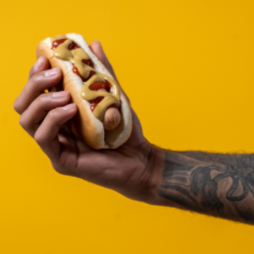 We are still looking for more people who wish to join the team. Your skills should include Linux server administration, and/or the go and TypeScript programming languages.

We are also looking for people with social skills who would like to co-ordinate user/stream administration.